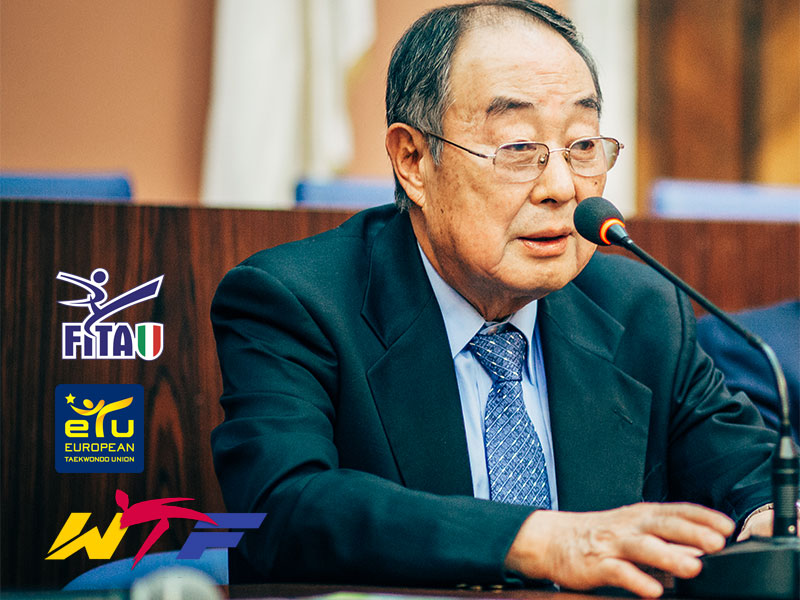 President Sun Jae Park has been a honest man above all. A man who has dedicated his whole life to Taekwondo and to us. He made millions of people got passionate to this martial art and made every kind of effort to make Taekwondo one of the Olympic sport. He has been a great leader and a great master and he has always put first the general concern, instead of his private interest. He has been a giant in the Taekwondo world scenario, and a he has always looked forward to the future and never back to the past. The most precious heritage left by the President, is his moral depth and strength and his coherence in emphasising every day the key values that each of us should practice in life, in Taekwondo and in every single sport in general.